Very often, when I notice people, I come to a conclusion that they find happiness in money, materials, luxuries and all those sort of goods or services which curtails the principles and practices of an ascetic. Now, let’s look at the other side. Not very often, when I notice an ascetic, my previous conclusion literally comes to a conclusion just by observing that man with his sheer opulence of simplicity. Opulence and simplicity are close antonyms. Aren’t they? But, how well both go together to define an ascetic? Really, well.

As a person who likes to observe, this is where I differentiate and come out with the true meaning of ‘happiness’. Indeed, it is very simple, just like an ascetic. The feeling of happiness never comes secondhand as in the case of those searching for it in wealth and a lavish lifestyle. In fact, it comes from a form which is intangible. It is not perceptible by our mind. It all lies within and only our truthful heart can perceive it. There are many paths to find that intangible form but one of the most important is the path of being self-satisfied. Many also refer to it as ‘inner peace’. If we are self-satisfied, we will always be happy. 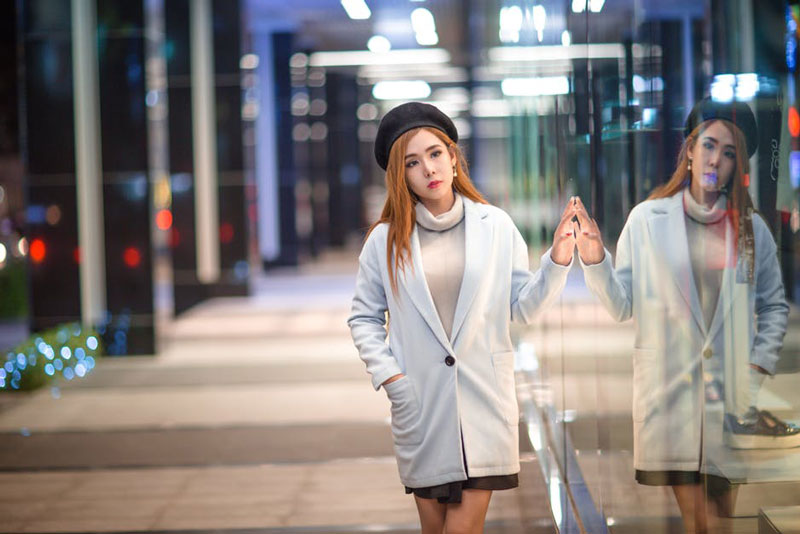 Most often, society relates happiness to success. But, does it know the meaning of success? Success is half about accomplishing your goal and the other half is about remaining self-satisfied after the goal has been accomplished. However, the irony remains that you cannot be half successful or partially successful as success is a complete thing. To be successful, you need to have both the boxes checked. The importance of self-satisfaction is well understood here as being successful is the ultimate goal of life. Basically, being self-satisfied should be the ultimate goal. For all those who have accomplished their respective goals, are you successful? Well, your self-satisfaction can help you get to a decision.

Every decision that you take in your life confronts you with a test of your conscience. The after effect of your decision may land you in an uncomfortable situation as life is not a bed of roses and both, ups and downs are bound to happen. Now, there is another test placed in front of you. This time, it is that of your self-satisfaction. You will always be willing to come out of the tough times but you won’t be able to avoid your present, which resembles the down stage of your life. In order to let that present not be a barrier in your quest for a better future, you need to be self-satisfied with whatever fate has imposed in your life. A self-satisfied you will then be unstoppable in your endeavors.

The greatest virtue you can learn in your life is the ability to remain calm. Arguably, this goes side to side with the ability to remain self-satisfied. When you are self-satisfied, the idea of frustration, complaining, castigating and all those derogatory ethics will make no sense to you. Life will be a happy journey for you and you will always want to improve, as a person.

A wrong thought which has infiltrated into some of the minds is that self-satisfaction makes humans stable and it doesn’t allow them to aim for higher objectives. Remember, self-satisfaction is never a long-term thing. We should not look at it, considering a wider duration of time. It is all about accepting yourself in that present case scenario, no matter how long it lasts. It is a result of the hundred percent you have given put into something. Nothing better than the immensely popular fable, ‘The Tortoise and The Hare’ can put an end to this thought. The tortoise was never demotivated by the initial lead that the hare had taken and was self-satisfied with its inherited speed, which was no match to that of the hare. As a result, it continued and went on to win the race. You will certainly agree that there can be no higher objective for a tortoise than defeating a hare in a race.