All of us all have memories of playing fun-filled and exciting board games during our childhood. Whether at leisure during a relaxed weekend or in annual family vacations, or en route a long journey, board games are the perfect thing to play if you have company and ample of time. Most of the games can be played with a minimum of two players and are good to kill time when you are lazing around and facing boredom. Here are the best 5 Classic and evergreen boardgames which you can play when you are feeling blasé and turned off: 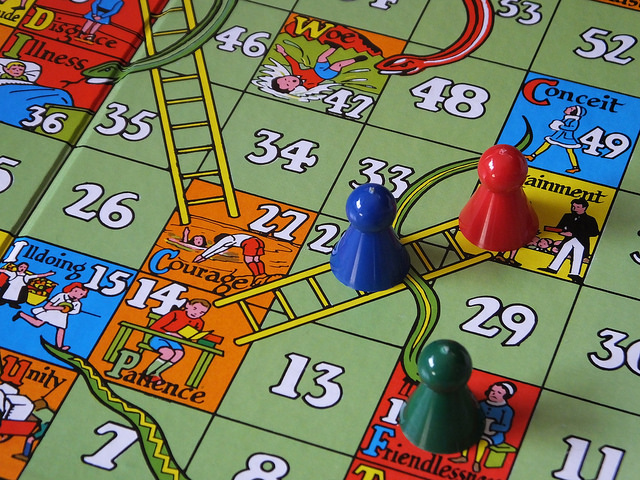 This popular game fit for both kids and adults is regarded as an ancient game of Indian origin which has now become a world famous classic. Also known as Chutes and Ladders, this game has a board with many ‘ladders’ a, nd ‘snakes’ pictured and numbered gridded squares ( mostly 100). Each snake and ladder connects twcccco nearby or far-off board squares. Two or more players roll the dice and move ahead in turns. The objective of the game is to start the journey from the first square and finish off first to the last square. On the way, depending on good or bad fortune, help may arrive in the form of a ladder which makes us jump upwards or a snake might ‘sting’ us and pull us downwards. You will literally feel the thrill when a much needed ladder takes you to the last square or when your partner falls down from the 99th square!

This is another age old board game which now has magnified and played in international championships. It is a very witty and intelligent game which involves two players and a lot of IQ, of course! Each player has 16 pieces initially: a king and a queen, two rooks and knights each, two bishops and eight pawns. It is a creative game which sharpens our concentration and problem-solving skills and calls for immense patience and power to decide accurately. Although it is a game for matured minds, once you start playing, it will drench you completely in the plot and you will want to go on and on. 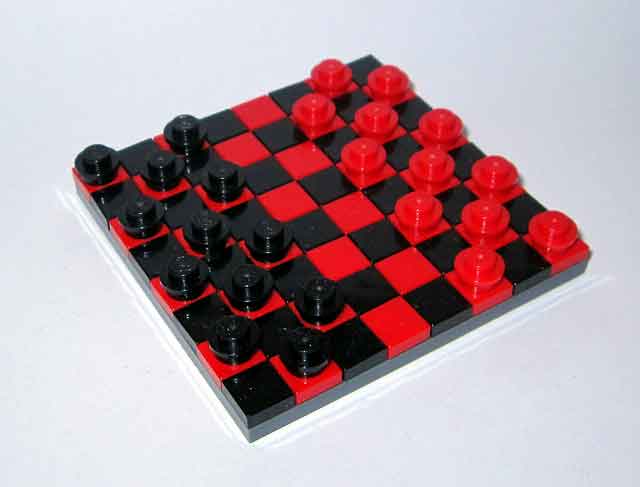 This classic board game can be dated back to the 12th century but is equally loved all over the world by children and grown-ups alike. Also known as draughts, it is a two player game and this one calls for a lot of attention and planning if you want to end up winning. The board has 64 light and dark coloured alternate squares arranged in 8 rows and columns. Each player has to place coins on the darker squares which can move ahead only diagonally. You have to jump over your opponent’s coins and keep removing them until you have won. When you reach the end of the opposite side, you can also ‘king’ your piece by crowning it which makes it easier to make a capturing move. This strategy game can not only make you overcome boredom but will also sharpen your wits. 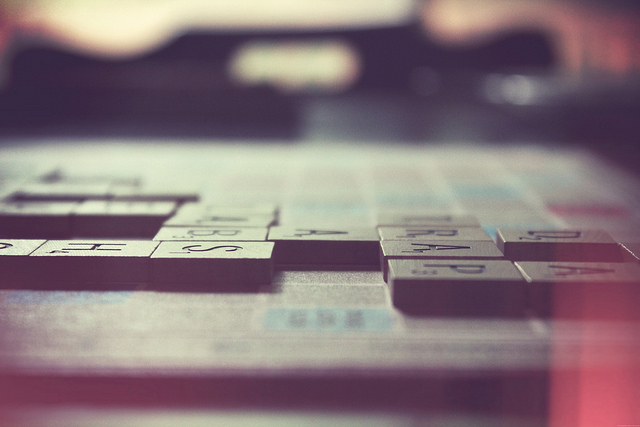 If you have a strong penchant for language and words, this is just the right game for brainstorming your mind. Its popularity can be judged by its sales statistics: more than 120 million boards sold worldwide till 2015. The board is divided into 15 by 15 square grids. There is a set of 102 tiles with alphabets inscribed on each of them. The players place tiles forming words in rows left to right or in columns downwards. You will accumulate points as you proceed and if you can form ‘quizzify’ with the only q and z tiles, you can score a whopping 400 plus points! It is a great educational booster and can be played with kids as well as adults improving on vocabulary and spelling skills. 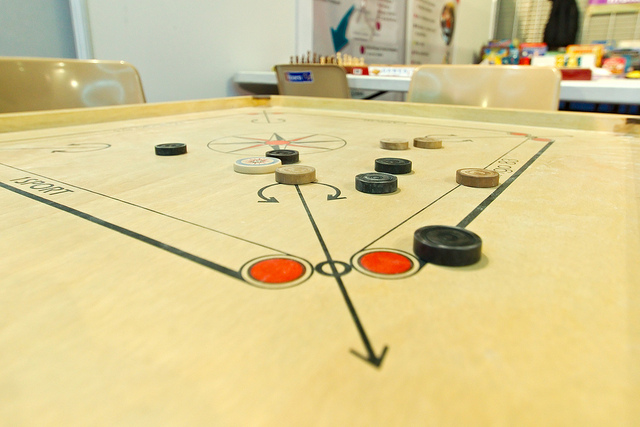 Photo by PROFrédéric BISSON, CC BY 2.0

Also known as Karrom, this widely famous board game is played on a wooden table board and is on the lines of Billiards. In fact, it is so popular in South Asia that regular tournaments are held officially. It is an interesting family game played with an objective of pocketing the nine carom men and the Queen before your opponent. A striker is pushed with a finger flick which propels the lighter carom men disks towards the four corner pockets in the board. Four players can team up as two teams or two individuals can play as opponents. Carrom can be played for hours together and the frenzy never ends.

In today’s world of computer and mobile gaming, board games are a welcome break in times of boredom. They are more traditional but teach us valuable lessons of sharing joys, playing with a competitive spirit and sharpening our wits all at the same time.