The growing number of studies and their evidences show how important positive thinking is. While stress is the insidious product of modern day living. Today more than ever, the attitude of being positive has become a quintessential prerequisite for healthy living.

The human body responds to thoughts, be it negative or positive. When a person thinks positively there are healthy life-giving chemicals such as serotonin and endorphin that are produced. Similarly, when a person thinks negatively, there are toxic chemicals such as cortisol and adrenal that is secreted. These chemicals that are produced, directly or indirectly, have significant impact on all major organs of the body. 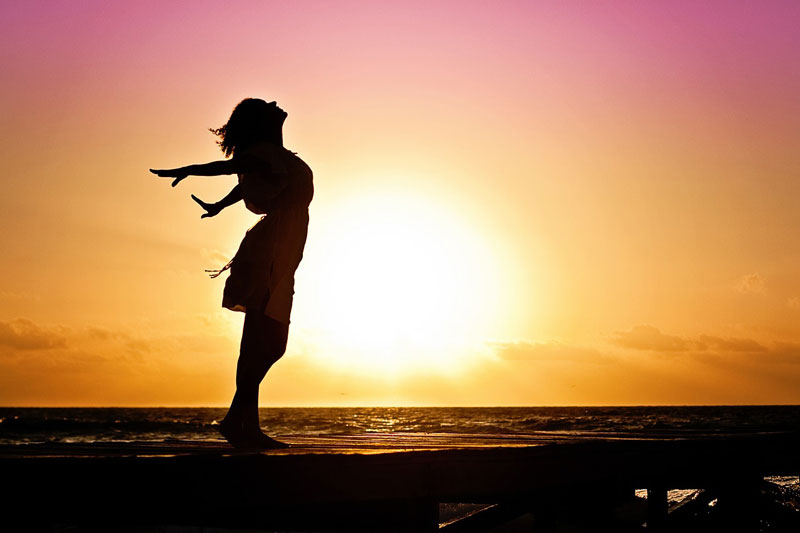 When high levels of cortisol are produced it causes inflammation in the blood stream and increase the risk of cardiovascular ailments.

The negative chemicals produced due to negative thinking can lead to lifestyle health issues such as diabetes, blood pressure and obesity. When cortisol is produced on a continuous basis it leads to weight gain. Studies have found that cortisol can also increase craving for high calorie food.

Continual period of stress can lead to increased production of cortisol. The fight or flight mechanism in cortisol makes it produce considered amount glucose as a source of energy for muscles. When this process happens over an elongated period of time then it leads to increased levels of blood sugar.

When an individual is stressed out the body releases toxic chemicals such as cortisol and adrenalin. These chemicals have harmful effects on the body often resulting in cell death. When you think positive chemicals such as serotonin and endorphin are released. This enables you stay calm and optimistic.

4. Has Positive Impact on Immunity

When a person practices optimism in a balanced way, it enhances a person’s overall health. Just by being happy and content one can enable the body to produce ‘happy chemicals’ such as dopamine, endorphin and tranquility hormone such as oxytocin. Researchers have also found that these health-giving chemicals are produced when a person indulges in helping others and is being generous.

The interesting relationship between emotional well being and physical well being is both fascinating and enlightening. The amazing fact positive emotions produce positive chemicals and negative emotions produce negative chemicals gives a whole new perspective to healthy living. In simple terms, it all boils to down one underlying fact that your health is in your hand. In other words, it is all about responsible living.