Bringing up children is a very important and the most significant thing someone does in life. Contributing to the future of the world, shaping the future of a person is what goes into bringing up a child. Do it wrong and the person you love the most will lead a miserable life. One of the first things children are taught is to respect others. In the local languages of India, the form of the verb in local languages is different when you are speaking to someone whom you should give respect.

Treating others with respect is a fundamental quality which needs to be taught to all children. Here are some reasons why kids need to learn to respect others. 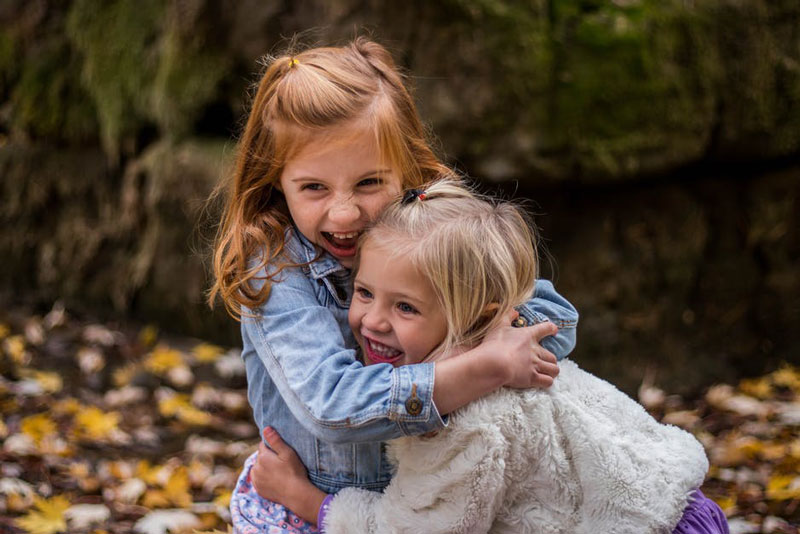 1. Everyone Needs a Society to Survive

No one can live alone. Everyone needs the support of a community and a society to live a happy life. Some people are loners and can lead a life alone, but it is rare. In order to have a society which accepts you, you need to learn to respect them. Throwing attitude at everyone and disrespecting them will lead to them doing the same to you and in the end, you will be left with no one.

2. The World Is a Shiny Mirror

What you give to the world is what you get back. The fundamental principle of “karma” is this. If you do not learn to respect people, they will not respect you back. Imagine the situation where you show no respect to anyone. How can you expect them to show any respect? And to lead a happy life, don’t you need the respect of others?

3. Every Human Needs People to Listen to Them

Every human being’s deep desire is to be heard; for people to understand them and listen to them. Be it at home with your family, or at work with you colleagues, everyone will want their opinion and point of view to be heard. For that to happen, others need to respect you. Only then, they will even give a second thought to what you say. And for others to respect you, you need to respect them first. A balance in every relationship is a necessary condition.

4. There’s Always Something the Other Person Has Which You Don’t

The fundamental and deep-rooted reason to why we tend to not respect someone is because we think we are better than them. Be it not respecting the people working for you, the people poorer than you or the people younger than you. Basically, we think that we are superior to them and hence do not respect them. But a fact of life that we need to accept is that everyone in this world knows something that we don’t. They all have something that we don’t. No one is completely superior to someone else. A society’s perspective of superiority may be present but they are still people who deserve respect.

5. Everyone Is Human at The End of The Day

Forgetting all other reasons, at the end of the day, every one of us is human. We are a tiny speck in the entire universe. Getting a larger picture, a larger view of things will bring about a deeper maturity about life. When we ourselves are just a microscopic part in this entire creation, why should we have various complexes that we are better than someone else? Everyone on this Earth deserves to be respected. Unless they did something unimaginably wrong or hurtful, they are human beings and deserve to be respected.

Children are often a reflection of their parents. At a young age, they see only their parents and whatever a parent does is inherently right for a child till it reaches a certain age to think and understand things on its own. When kids see their parents disrespecting others, they will too when they grow up.

So, if we want our children to learn to respect others, first we must look into ourselves and see if we are respecting others first.