We all love to party with our family members and friends. A party means friendly acquaintances, tasty food, bright decorations, and of course, enjoyable party games. However, you may find that hosting a lively memorable party for friends is not an easy task. You will need to include fun-filled games to avoid turning your party into a boring function.

Don’t worry about the party-game part as we have got you covered there. Here is an all-inclusive list of 5 enjoyable and boredom-killing games that will surely make your house party a success: 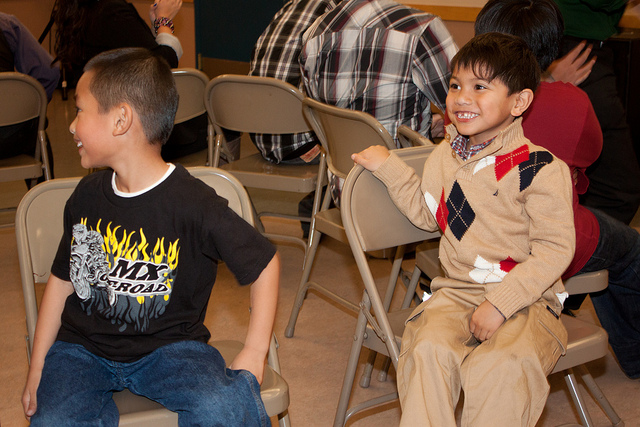 This game has the right mixture of fun, thrill, and entertainment. You will have to count the number of party guests who wants to play this musical game and also get the chairs one less than the number of players. If there are 15 participants, then gather 14 chairs. Arrange the alternate facing chairs in a straight line. All players have to move round these chairs in orderly fashion while the music keeps on playing. As soon as the music stops, they have to sit down on the closest empty chair. The player who is left without a chair is out. Now take one chair away and resume the game. The player who manages to sit down on the last remaining chair in the game is declared the winner. 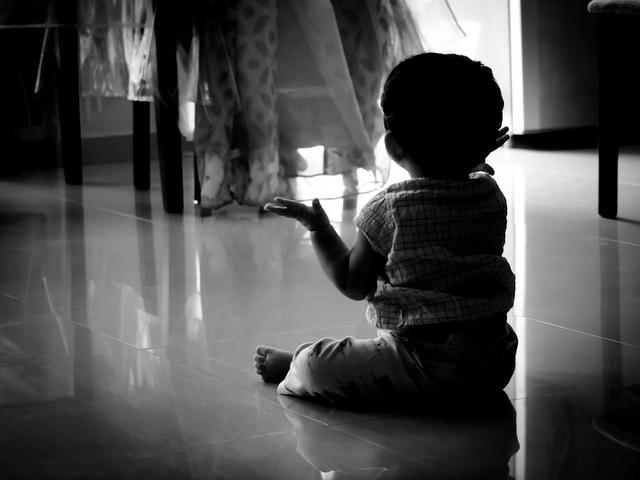 Photo by Subharnab Majumdar, CC BY 2.0

This is an acting-based guessing game that often leads to several moments of laughter. You will have to form atleast two groups of players to play this game. One group will give the name of a movie to a member of the opponent group. This player has to keep mum and act out the movie’s name to his teammates who will have to guess it correctly, within the given time limit. It’s quite fun to see and guess the weird and comical expressions and actions of person who is trying to enact. 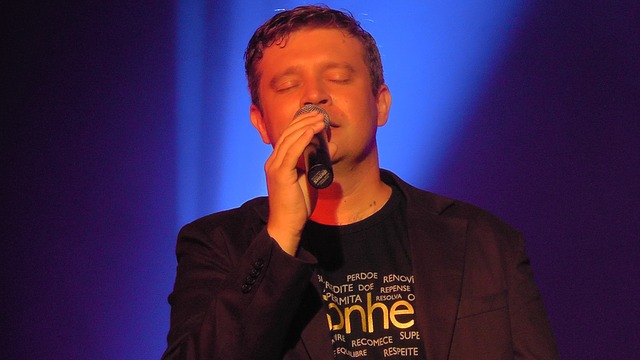 This is the most common singing game in India and can be played in singles and teams. The game begins with a song and the last letter of the ending word is the letter that the next player or team has to sing any song on. If you know a large number of movie songs then your chances of winning this game will be high! 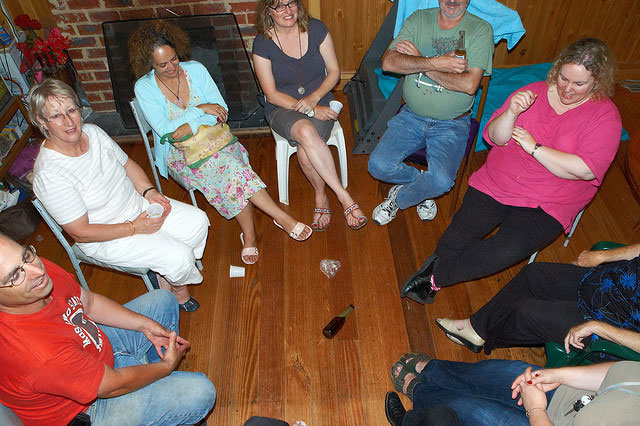 This game of revelations and daring acts has become the signature game of the teen parties. Though it is also well-liked by children, adults, and aged persons. All the players have to sit down in a circle around an empty bottle. The game starts when this bottle is rotated on the floor. The person who gets the upper part pointed at is given a choice to take truth or dare. The player who selected the dare has to perform a given task successfully. The player who selects truth has to answer a question, honestly. But there is absolutely no guarantee that his answer will be true! 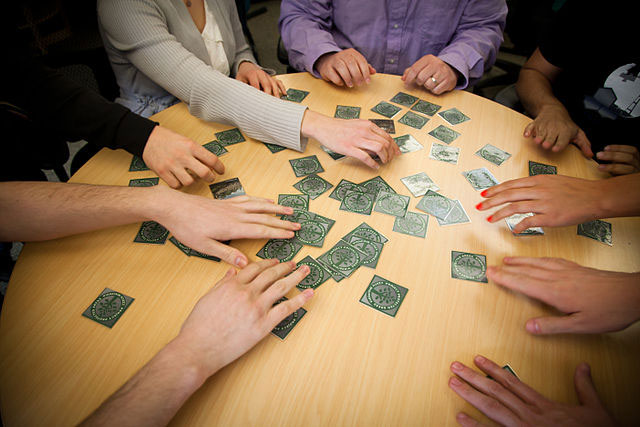 This is one of the oldest and often played party games and all you need is a pack of cards to begin with. Some of the popular Indian gaming versions are teen patti, rummy, and poker.

You can try other worldwide popular games such as ‘Four Corners’ and ‘Scavenger Hunt’. In the ‘Four Corners’ game, all the corners of the room are given different names. A chosen player starts playing the music while the rest of the players move around the room. When the chosen player stops the music, everyone has to rush towards a corner and stand there till the chosen person calls out the name of a corner. All the players in that corner are then out of this game. This continues till only one person remains in the game. This person is declared as the winner.

You can also come up with your own fun and creative games to entertain your party guests. Don’t forget to share your own party game ideas with us!