Suicide as an easy way of running away from life has made its place in the modern society to a very large extent. All the teenagers whether a boy or a girl, be it of any age shows higher chances of committing suicide. At this stage, the child goes through many changes in his life. These changes are both mental and physical. So, some children are unable to deal with it in an efficient way and hence shows a greater tendency of committing suicide. It is the responsibility of the parents to be aware at all stages and acts as a friend for these children. Further, if they feel the chances of any of such kind of thing to occur, they should suggest various ways about ‘taking their children out of the excavate in which they are slowly falling by budding slow poison in their minds’.

There are quite a lot of ways or symptoms through which the parents and the close friends group can find out what’s going on in the mind on the child, and then they can guide him in a more effective manner. Some of the symptoms which depicts such tendencies in the teenagers are as given below: 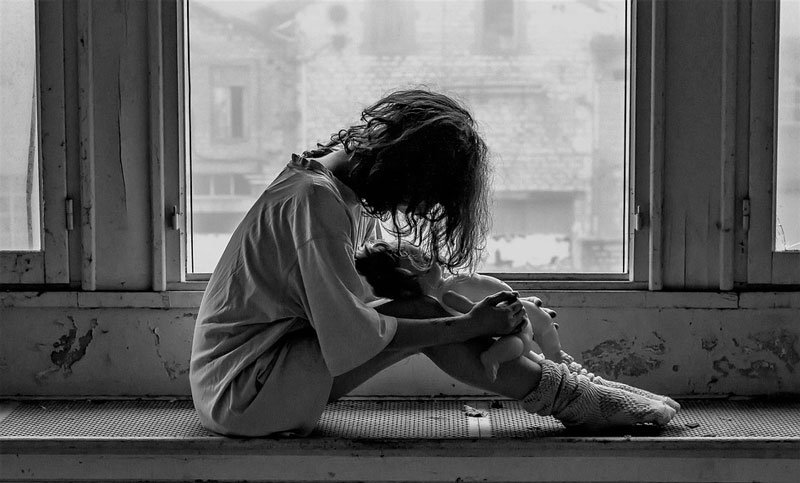 1. Social Cut Off from The Society

These children try and separate themselves from the society, friends and family members. They prefer staying alone. Some also start having difficulty in mingling themselves up with the other people of their age groups. They draw a line of separation between them and the rest of the world. Such type of things as and when realized should be tried to be solved out at a stage which is the earliest.

2. If the Child Has Started Over Reacting at Small-Small Things

It may happen that the child who is very joyful and of a calm nature, suddenly doesn’t find anything good or pleasing in his surroundings. The parents have also felt change in his behavior. He shouts at the very nominal things and talks. If such feeling appears to be making its place in the mind of the child, it should be tried and removed at the earliest possible moment by discussing it with him.

3. If He Has Started Talking About Such Things

If the child talks about suicide or death, or make such drawings, or any of his activities depicts such behavior or he has tried and ran away from home or he has written something which gives such hints, it should not be ignored. Parents should always take care that the thoughts which are developing in the mind of their child are not bad or wrong in any manner. If any of the above stated things is noticed by the parents they should sit and explain their child the consequences of it, and the solution to deal with their problem.

4. If the Child Appears to Be Distracted Every Time

If one feels that the child has gone in silence mode or is feeling distracted every time or feels bored every moment, or his grades in the school or college is affected to a great extent then one should talk to him, and the reason behind it should be found out. It should not be ignored at any cost. Your ignorance may also lead you to bear serious consequences at a later stage.

5. Donating Away All His Valuable Possessions

When the child has given away all of his most valuable things and the things which he used to love the most, it should be understood that something wrong is going to happen and before it only you should grab a chance, talk to your child and save this wrong from happening.

The children should be made well understood by their parents that to commit suicide is not an answer to any of the problem in life, rather it is a step towards not completing your responsibilities in fully. You are just running away from it as if you do want to or can’t do it.  Child, you have got one life, that too of a not very long-time span, you should enjoy it to your full extent, rather don’t think about ideas of committing such blunders in life. Such thoughts should be permanently deleted from your memory.